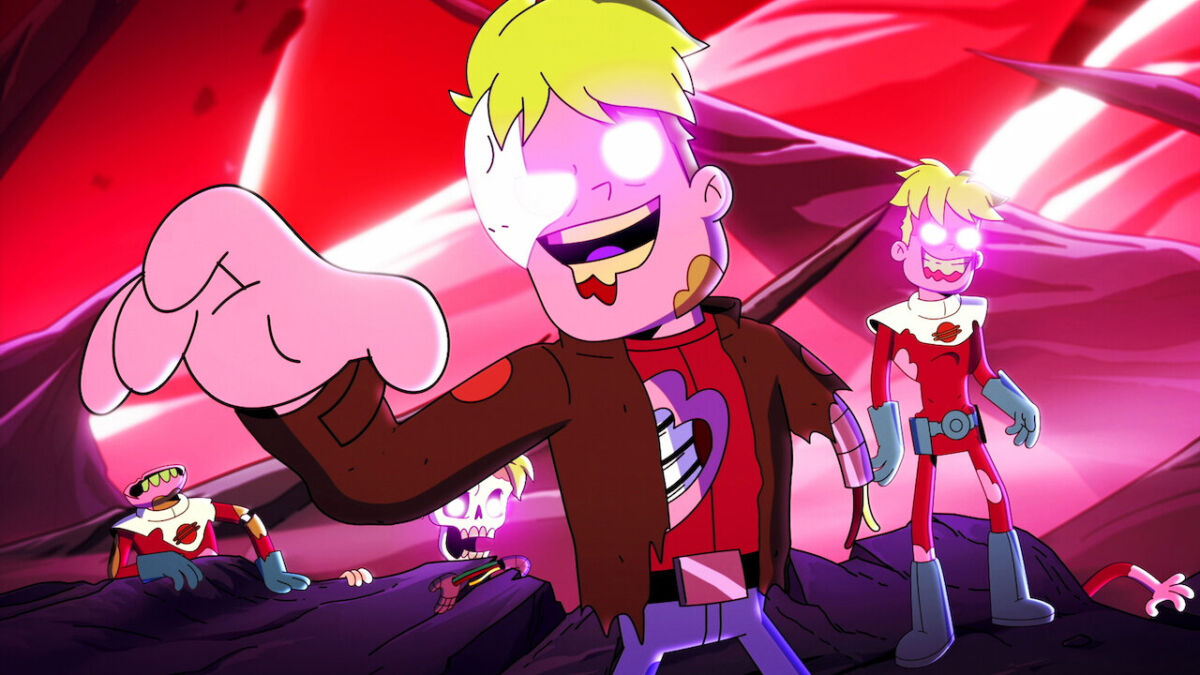 Was Final Space worthy of being canceled?

Final Space felt, fittingly, like it was fighting an unwinnable battle. Olan Rogers’ animated heroes may have been able to beat the odds and come out on top, but the real world can be crueler and more brutal than the one created by hand.

Final Space aired its first episode on TBS in 2018. It was created by Olan Rogers, a YouTuber who had an idea. He developed the idea with David Sacks and further developed it after pitching it to the network. Final Space, an animated space opera, followed astronaut Gary and Mooncake as they were pursued by the evil Lord Commander across the cosmos. Despite the high-stakes sci-fi setting, Final Space had a little humor.

It had a rough start, with its debut season not receiving the universal acclaim any budding producer or executive hopes for when a new show is launched on the network’s airwaves. Final Space received much praise, although it wasn’t enough to stop the inevitable ax swing. Final Space looks like it is living up to its name after just three seasons. There have been many rearrangements and a cliffhanger.

It was canceled due to the 2021 merger between Discovery and Warner Brothers. This unification created a huge media conglomerate but left some less profitable properties and showed behind as new bosses effectively cleared the house. Final Space’s numbers weren’t in line, and it was forced to close.

This decision continues to be a source of frustration for many fans. Final Space didn’t have the fan base Rick and Morty have. This was partly because it hadn’t had the time to settle in at Adult Swim for a good amount of time. Roger’s sci-fi creation was loved by its fans, who were loyal and committed to the show. That Final Space never found an audience would be untrue despite its modest overall viewing numbers.

Final Space is not perfect. Some people found it too broad, while others thought it was not very clear. Gary, along with a few of his quirky companions, is a great character. But there’s a difference between characters that have potential and those who are hopeless. Final Space felt like it had potential that was never fully realized.

Despite its flaws, Gary, Mooncake, and their friends gained fans for their sincerity and humor. They also enjoyed the high-stakes action, great animation, and warmth. This is something that many cartoons lack. Although it may have seemed a bit sloppy initially, particularly for the central character, it evolved into a cartoon with real characterization and high emotional stakes.

This is perhaps what has led to the most frustration. Final Space was not only a great show. It was also on a course that would see it flourish and grow rather than wilting and floundering. Few serialized creations can survive long before the decay sets in. So, seeing one still growing in its prime deserves some outrage. Rogers previously stated he had six seasons of ideas and a clear view of the result. The reality is that things were beginning.

This indicates a larger trend: Many shows don’t make the full extent of their natural life cycles anymore. There has always been a tendency or need to cut things off when a show goes from being a dud to a complete failure. But in an era of highly competitive streaming services canceling almost as many shows as they create, Final Space feels like another number on the spreadsheet. The greatest irony was that Netflix, a cancel-happy streaming service, ended up being the only place where the show could still find a solid platform after it was canceled from mainstream television.

Final Space’s cancellation was tragic because it was a show that had heart and sincerity despite all the goofing around. Final Space was born out of the passion of one man. It had its vision of what the show was supposed to be. However, that vision never came to fruition in the brief time it existed. Although we may never see the end for Gary and his crew members, it was worth watching how it all started.

Advertisement
Was Final Space really worthy to be cancelled?