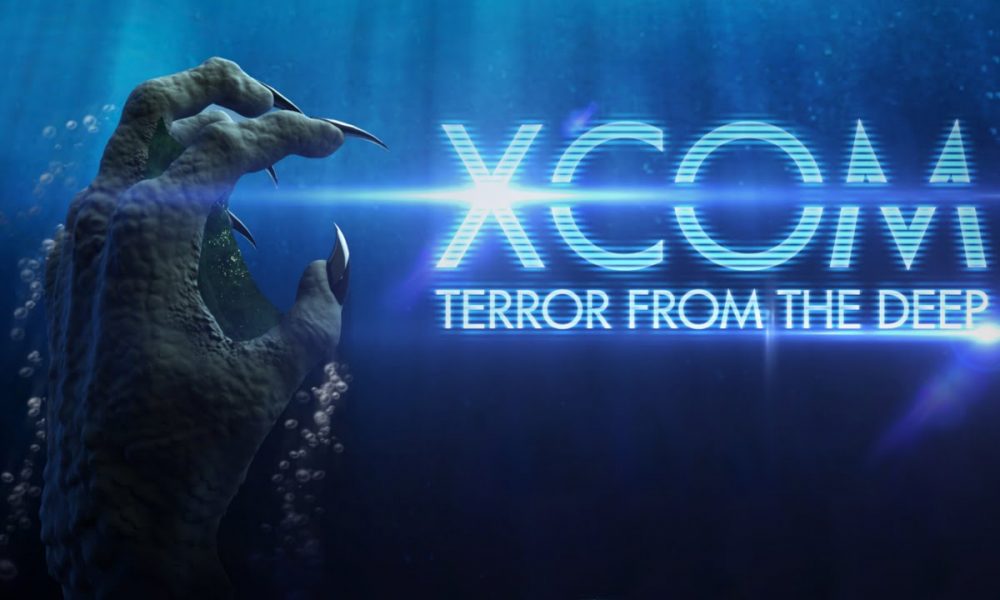 XCOM 3: ALL THE THINGS WE WANT TO SEE

XCOM 3: ALL THE THINGS WE WANT TO SEE

XCOM 2 was a difficult but very enjoyable entry in the series. We’re already looking forward to XCOM 3, which is definitely in development at Firaxis.

People think of XCOM as a secret organization fighting alien invasions. This is why XCOM/Enemy Unknown and X-Com/UFO Defense/UFO Unknown are the most loved games in the series. Similar titles such as Xenonauts also do well. We appreciate Firaxis’s efforts to make XCOM an underground resistance force to a successful invasion. However, we love watching the invasion build from a few flying saucers or Men In Black. This is part of the charm and appeal of XCOM.

Terror from the Deep

Terror From The Deep is the sequel to X-Com. It’s long overdue. The original game is loved for being tenser than the first X-Com. It also featured battles in underwater environments and bases, which made for some fascinating encounters. Julian Gollop, the Phoenix Point creator of X-Com, is still exploring these ideas. However, the ending of XCOM 2 suggests that XCOM 3 will be Terror From The Deep – it even references the original game’s hand-reaching-out cover (see image above).

There are new enemy types.

This should be obvious, but it’s not the same as XCOM 2, which provided more enemy types. As the enemy set is becoming predictable, we mean a complete overhaul. This could be achieved by basing XCOM 3 on Terror From The Deep. We want to be surprised again by our opponents and give the team a challenge – the soldiers in XCOM 2 weren’t fun, and the roided-up Sectoids weren’t any more entertaining. Please, create new enemies!

Full Destructible Terrain
Phoenix Point boasts this, and it creates truly epic encounters. It’s one thing to have a giant spider-boss, but it’s another to know that she can charge forward and eliminate all cover between you. Although there has been some terrain destruction in XCOM, it is not enough. We are talking about total building destruction with huge bosses blowing the place up and that kind of thing. We would love to see XCOM 3 with fully destructible maps. After Phoenix Point, we know we won’t be settling for anything less.

The XCOM series is known for its bizarre aiming system, which can cause 95% of all Hit Chance shots from point-blank range to be completely missed. We don’t want Firaxis to abandon it completely, especially since similar games such as XCOM-with–spies Phantom Doctrine attempted something different but messed up. Still, something must be done about the aiming system. It’s a joke and a constant joke, much like Christian Bale’s Batman voice from The Dark Knight Rises. Perhaps something that isn’t based on random percentages?

Advertisement
XCOM 3: ALL THE THINGS WE WANT TO SEE