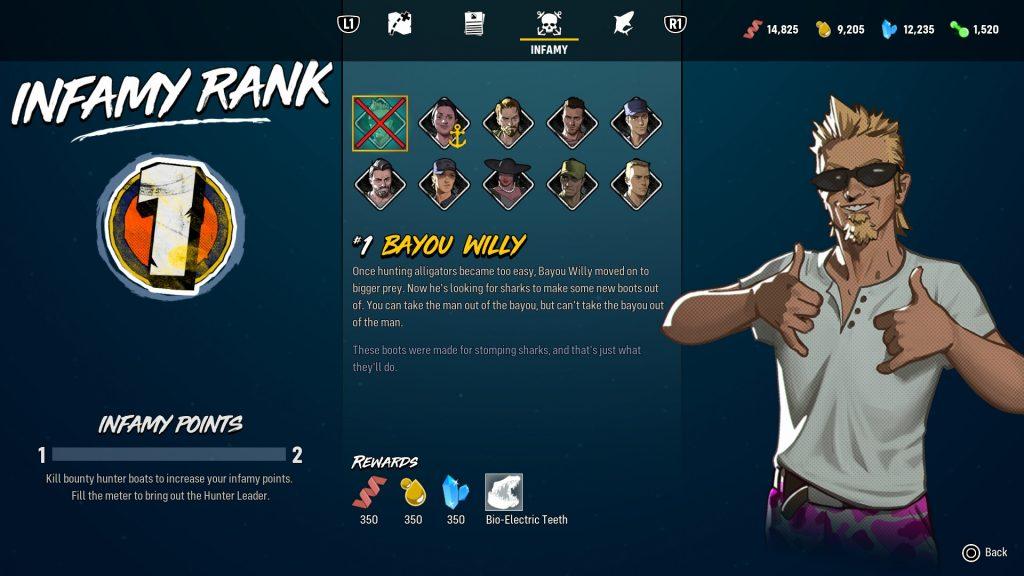 To defeat Captain Robert Brunlett, the Infamy Rank 10 hunter, you have to dive under his ship and ruin the electrical coil below. This will produce the battle substantially easier. Basically, there will be several ships out to get you, and the one called USCG Control Boat is, obviously, the main one. It has a blue circle round the boat, so there is no way you’ll miss it.

Find the command ship and dive under it
Destroy the electric coil
The coil creates an electric shield around the boat, which both lowers the damage that you do into the ship, and deals damage to you. It is a huge disadvantage. Therefore, when it is down, it truly turns out the tides of the battle, and quick. That isn’t to say that the struggle is easy out there; you need to take Captain Brunlett and his guys quite seriously as seekers. But, knocking the coil out turns into a routine, if difficult fight against a boat.

That’s about all there is to it when it comes to your fight with Captain Brunlett, and the Infamy Rank 10 Hunter, in Maneater. If you need more assistance with the game, check out a number of our other guides on the topic.