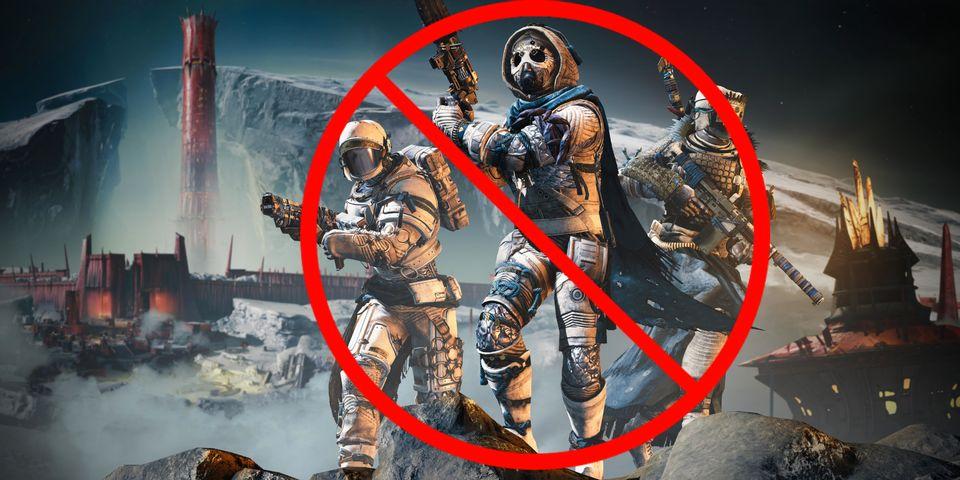 ManyDestiny 2Players pay exploit-based websites for other players to perform activities for them. This way, the Guardian can rank up and harvest loot while their owner is away. A huge change is coming, coinciding with the introduction of the Season of the LostThis will forever change the game.

Account recoveries, simply granting another player access to their main account to gain control of their Destiny character, are called. This not only has adverse effects on other players’ experiences in competitive matchmade activities, but it can compromise the player’s overall security as well. Any cheater engaging in account recovery will be banned from Guardian starting with this Season.

Bungie has created a list of “Do’s and Don’ts” to help players understand the situation. For example, if a parent sometimes lets their child grind PvE modes such as the Destiny 2 Lost Sectors, they will not be banned, although the developers assert it is not recommended. These guidelines also apply to:

The following can result in players being banned or restricted. This is the less severe of the two options, and it is for minor offences. However, being restricted will result in your account or device being temporarily blocked from accessing certain activities within Destiny 2.

You should note that even free boosting recovery can result in bans and restrictions. The same punishment applies to users who pay another party to recover their accounts. Bungie won’t recover any progress or lost items if the account owner, or the boosting service, deletes or shares login information.

All of this is said to occur before Trials of Osiris goes live in Destiny 2, on September 10. Bungie will test the system in a live environment to ensure accuracy. False flags can be easily undone if there is rudimental evidence that it is an error. Automatic bans will be implemented once the developers have approved the practice.