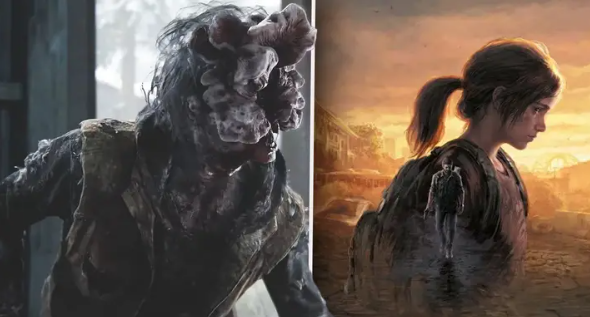 Developer: “The Last of Us Part 1” Isn’t a Cash Grab

Developer: “The Last of Us Part 1” Isn’t a Cash Grab

The last of us camp is bustling at Naughty dog. We are aware that a multiplayer title has been developed, and filming is now complete for HBO’s upcoming TV adaptation. The new-gen Last of Us Part 1 is the next project.

One of two possible responses to this remake of the 2013 classic is evident. Fans are excited, while everyone else is puzzled. Part 1 will be available on September 2, regardless of what you think. Personally, I cannot wait.

Although it may seem like only a few more years have passed since 2013, The last of Us was actually released nearly a decade ago. The game is still playable today, but the graphics and gameplay are becoming increasingly outdated. A remake seems logical, but not all fans are convinced.

Robert Morrison , a developer, took to Twitter in response to trolls calling the game a cash grab. Morrison wrote that “Actually, it’s one of the most meticulously constructed and crafted projects I have ever seen or been part of in all my career.” It was built with the utmost care and attention to detail.

Morrison’s statement is even more convincing because the animator worked on great games like Resident Evil 7 and God of War. The Last of Us Part 1‘s graphics have won over some fans, but other remain dubious .

No matter what your opinion is on The Last of Us Part II’s controversial narrative, it was undeniably an enormous success in terms of gameplay, environments, and so we expect big things from Part 1.

Advertisement
Developer: “The Last of Us Part 1” Isn’t a Cash Grab