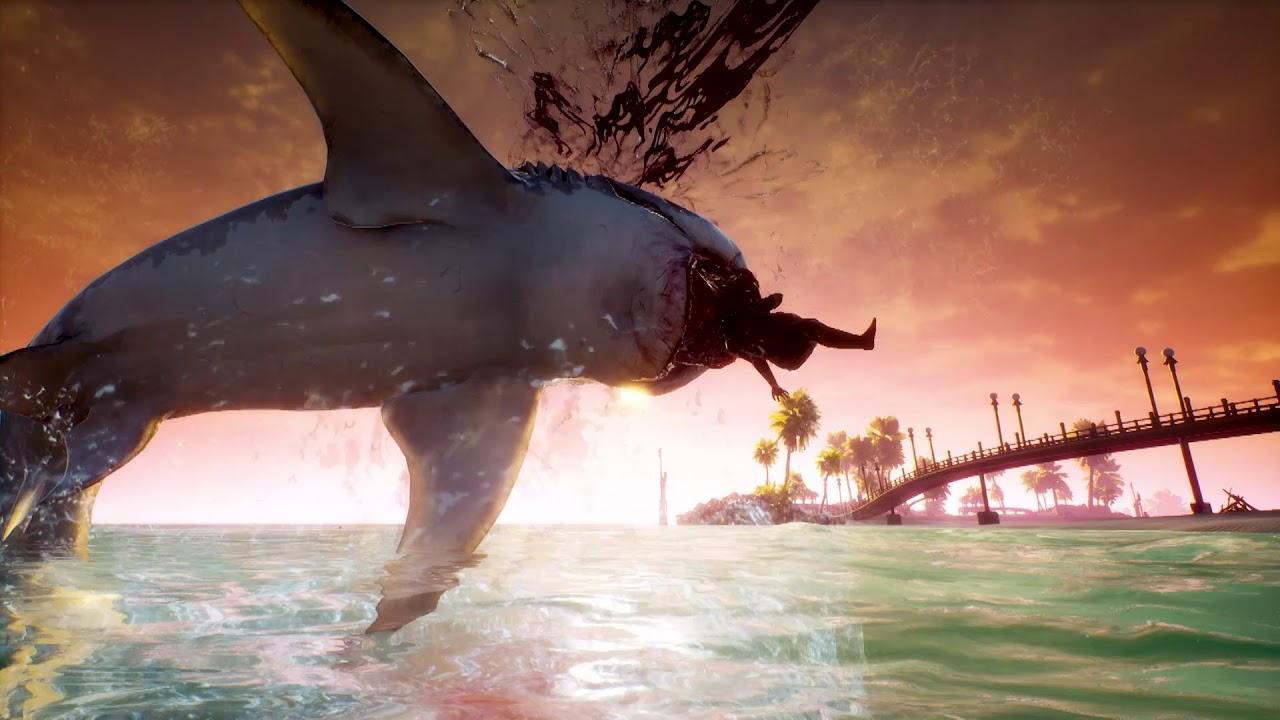 Tripwire Interactive have introduced the launching trailer for their upcoming open-world shark RPG, Maneater. The movie sets the silly, over-the-top tone of this match flawlessly, and reveals some gameplay, as well as story elements. Depending on the trailer alone, it feels like the programmers have made a good effort that keeps its tongue firmly in the sidewalk from a fairly original idea.

So, what precisely do we get to see in this trailer? Fundamentally, your mommy-shark got caught by a Duck Dynasty-style fact show fisherman, who pulled you from her belly, alive and squirming. Then you bit of his arm and fled to the water. From there on, you have to feed, grow and evolve to become the ultimate killing machine and exact your revenge. The above-mentioned fisherman appears to be out to get you, not as a redneck captain Ahab.

Besides the gory humor of the narrative, we also get to see a few gameplay. There is combat with both people and other water creatures, such as crocodiles and other sharks and so on. On top of this we see glimpses of the many different upgrades we could unlock. These vary from stone skin to shooting electricity, and god only knows where else you will go. Then, to top it off, the trailer ends on the shark resting and belching onto a unicorn floatie coated with beer bottles. You instantly get what kind of game you are getting yourself into.

Later on in the past year, the Nintendo Switch variant will come out, but we don’t know precisely when. And, of course, it’ll also launch on Steam in some stage; no exact launch date for this just yet, though.